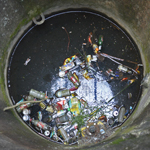 Another opportunity to explore preoccupations with water, industry and ecology came about thanks to involvement in Steve Hitchins' Canalchemy project - a series of collaborative performances along the route of the deleted Glamorganshire canal.

Canalchemy ran concurrently with Binocular, Hydro and Canalworks, so ideas and visual explorations from all these fed into my responses to successive stages of Steve's project.

As most of my own projects were based in the Black Mountains, it was particularly interesting to compare the respective value placed on natural and industrial heritage inside and outside of the Brecon Beacons National Park.

Extensive engineering works were underway to preserve the Mons and Brecon canal and keep it navigable. Video of pipes and water turned into canons and fire for projection at the Merthyr Blast Furnaces performances. 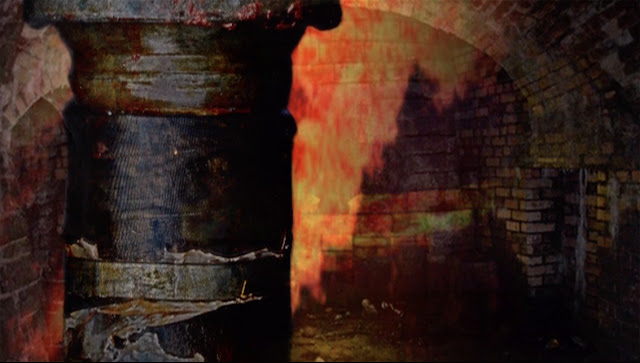 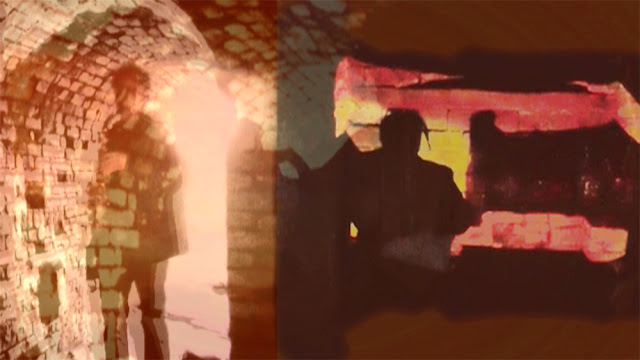 Water from the highly prized 'live' canal was projected along the route of the largely forgotten 'dead' one. 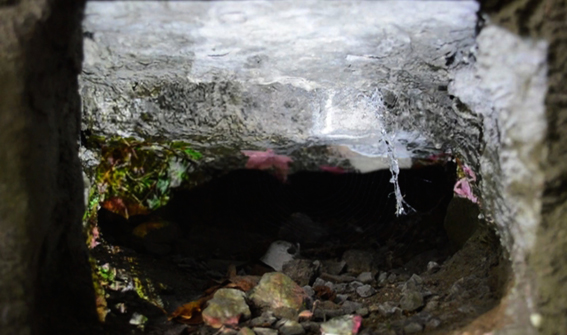 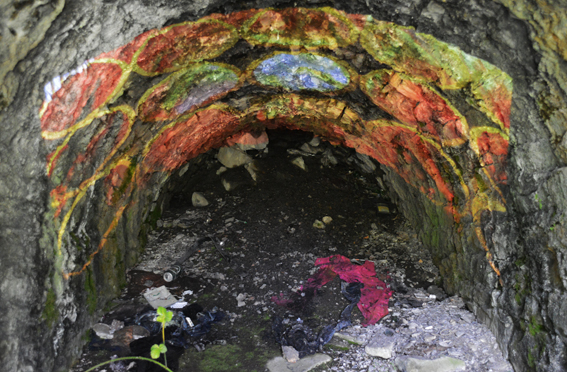 Video of traces left of the Glamorganshire canal was projected lower down the route as it approached Cardiff and the docks. 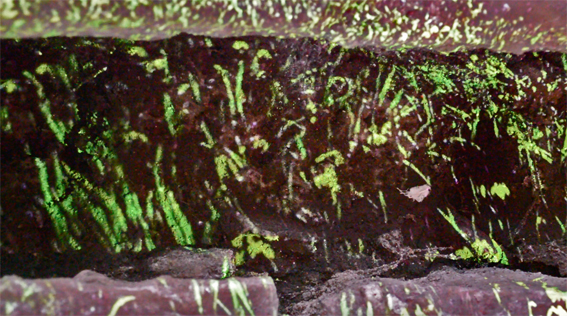 Later all this work was shown during a performance at the Canalworks show.
Images were used for publication of related texts. Photos and films can be seen at Canalchemy 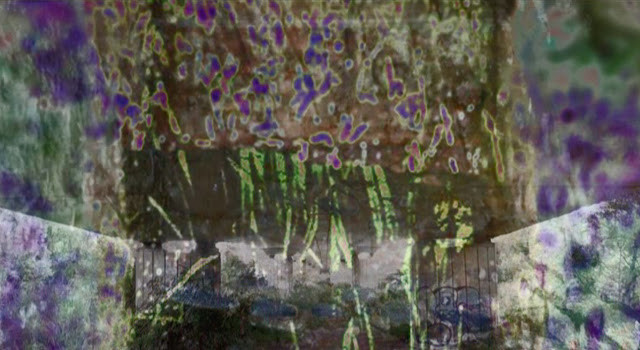