In taking my work once again from the Black Mountains to the vast art spaces of UnDegUn in Wrexham, I started with the idea of doing something with cats eyes.

Over the years I've been gleaning the lenses that get flipped out of their casing to the sides of the mountain road over Llangattock escarpment, 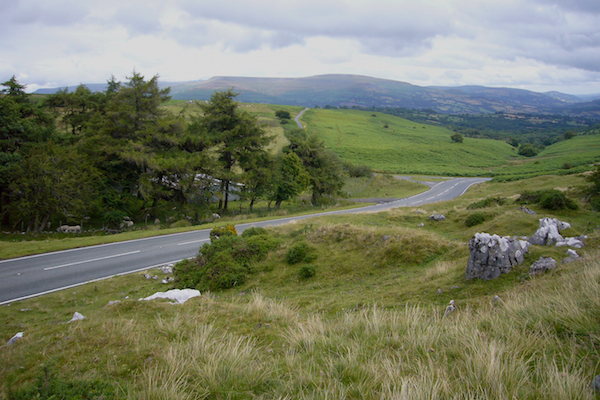 and experimenting with filming onto them 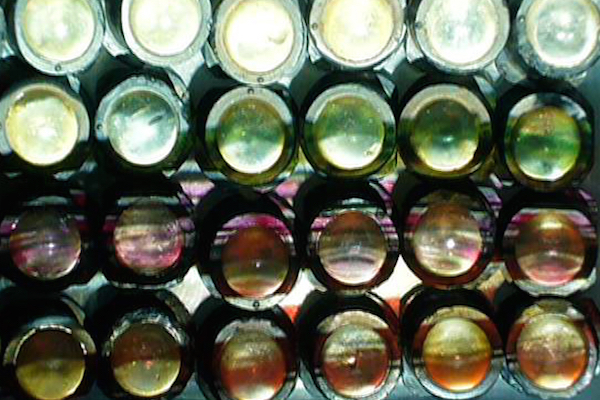 or putting them in strange contexts as a way of thinking about themes such as value, displacement, lost connections and colliding human and natural systems. 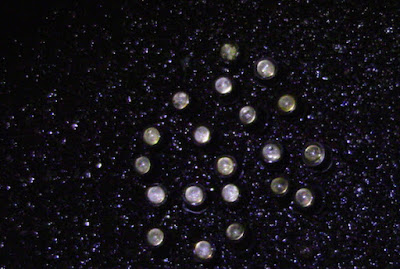 Thanks to the Powys County Council Road Maintenance team I was able to supplement my gleanings of the individual glass eyes, with complete obsolete rubber-cased units of cats eyes to build a structure on which to project films. 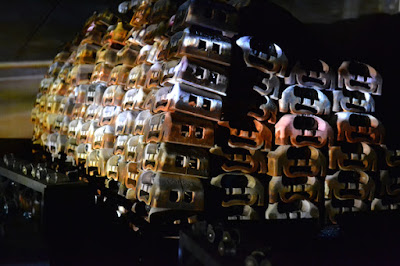 One film was of the massive dualing of the Heads of the Valleys road - over on the other side of the escarpment. 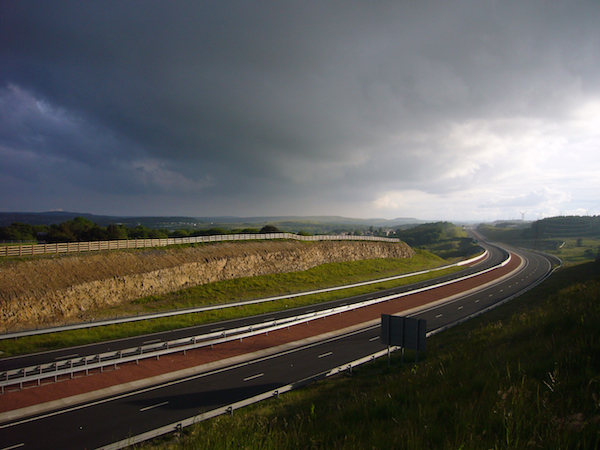 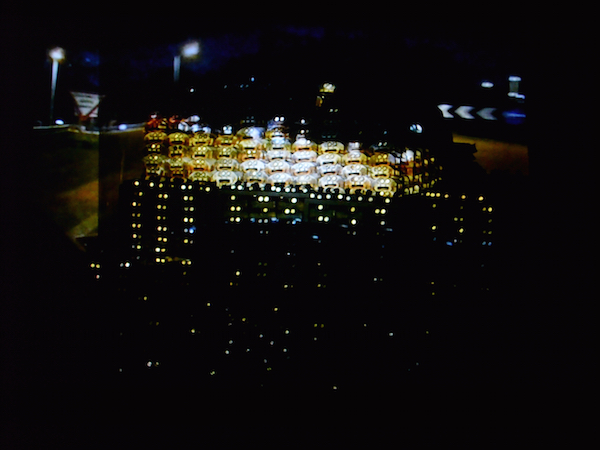 The other was of the multiple spaces at Undegun 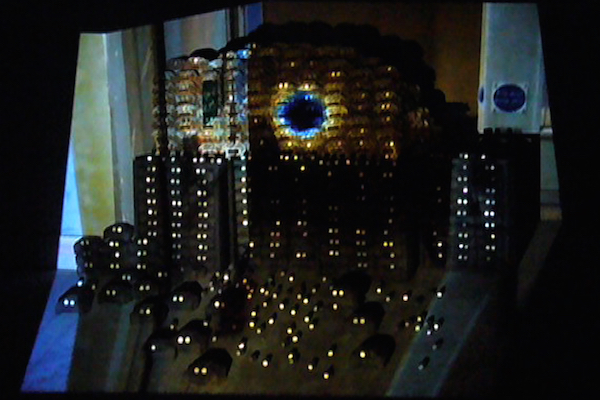 The cats eyes represent for me something of the process of navigating two very different localities, rural and urban - and the terrain between them. They call to mind the mapping of routes, finding one's way, the establishment of orderly routines for progressing through space, but they also seem evocative of the endless night-spaces which surround the narrow corridors they illuminate. 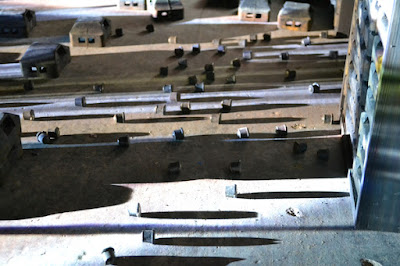 They are also suggestive, to me, of the fragility of established demarcations, the constant process of disintegration and renewal, dislocation and reorientation, involved in our sense of the shape of a space and the directions available to us within and through it. 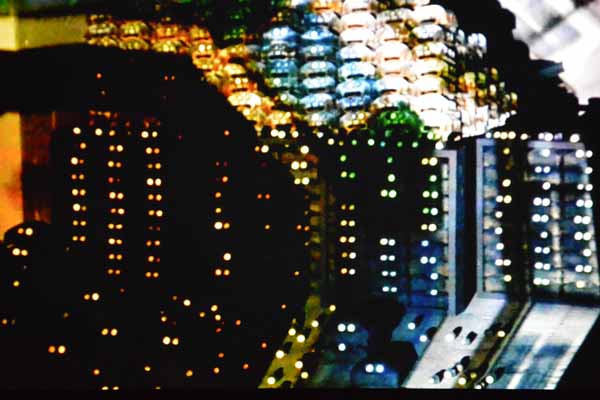 As the lights play over them, these grubby, displaced objects seem transformed into a glittering night-time city scape. I was surprised by the way the cats eyes seemed to stare back at the viewer in an almost yearning manner. 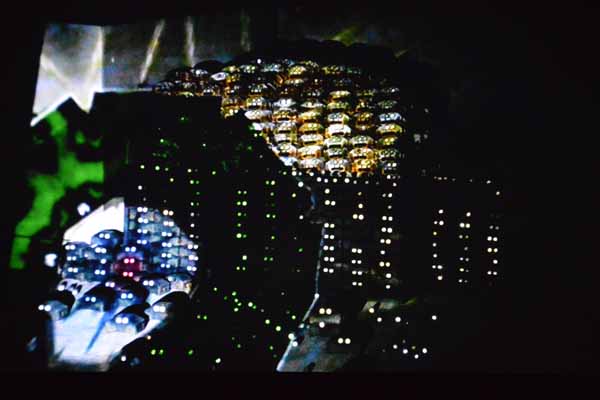 They made me think about reflection too, in the way they seemed to both accept the light from the projection passively and to hurl it back in new forms, both receiving the image and transforming it.

These films were for Nonarchy, a group show of 9 artists. More information about the show can be seen at Arts Alive Wales.
I learnt a great deal about what works best in the projections, and hope to build a larger structure in another space soon.
Posted by Penny Hallas at 11:18 No comments: